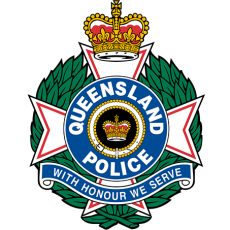 Detectives from the Queensland Police Service have laid charges on a man and a woman as part of an ongoing investigation relating to a one-year-old child at Caboolture.

Police will allege that between 23 December 2015 and 13 February 2016, a 36-year-old Hazeldean man and 27-year-old Caboolture woman,  failed to provide adequate medical assistance to a one-year-old child

Both the man and the woman have been charged with one count each of cruelty to children and are due to appear in the Caboolture Magistrates Court on February 6.

The man and the woman have a previous charge of one count each of manslaughter as a result of the one-year-old child passing away at Caboolture on June 11. 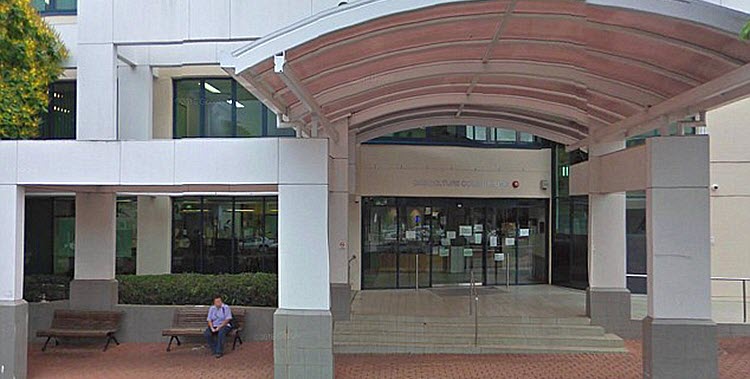 A protest has been organised on Facebook, on the day of the hearing at the Caboolture Magistrates Court. You can see the details here – Protest for Mason.

Road safety a number one priority for Morayfield motorists

It has been announced the stationary speed and red light camera at the intersection of Morayfield Road and Devereaux Drive will become operational this week.

The announcement was delivered by Mark Ryan, State Member for Morayfield and Minister for Police and Emergency Services. “The new combined red light and speed camera sites are about improving road safety at intersections controlled by traffic signals,” Minister Ryan said.

“Last year a male motorcycle rider tragically lost his life following a traffic incident on the intersection of Morayfield Road and Devereaux Drive and we are doing all we can to avoid a similar tragedy from happening again.”

“Year-on-year we see too many lives lost on our roads and the Palaszczuk Government is committed to doing all we can to reduce these tragic incidents.” 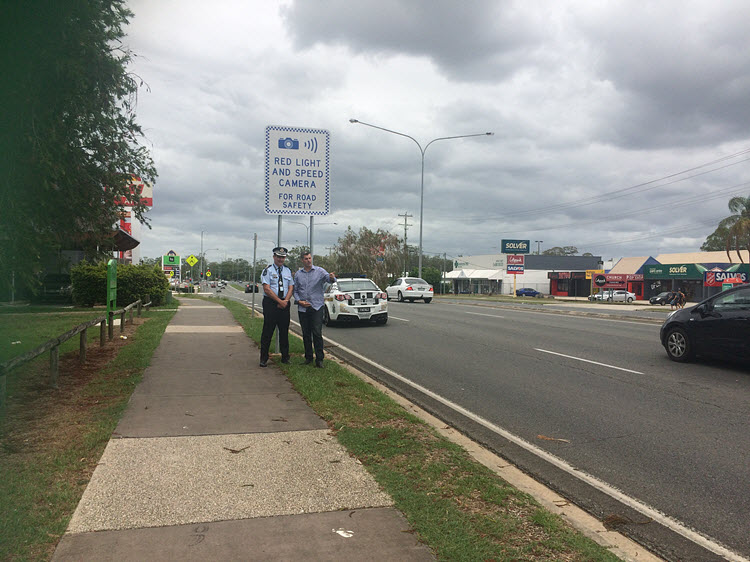 “The aim of these cameras is to deter drivers from speeding or disobeying red light signals as the consequences of this risky behaviour is known to contribute to road crashes,” Assistant Commissioner Keating said.

“Speeding and disobeying signals is illegal and dangerous. It is everyone’s responsibility to drive safely.”

“We are urging motorists to travel at the appropriate speed for the conditions and the posted speed limits at all times.”

“Driving through red lights or speeding through intersections is dangerous driving behaviour that can have serious or fatal consequences,” Assistant Commissioner Keating said.

The installation of the cameras is a joint initiative between the Queensland Police Service (QPS) and Transport and Main Roads (TMR).

Data analysis undertaken by Transport and Main Roads has identified that the intersection is high risk and has a large volume of traffic.

Assistant Commissioner Keating said these cameras would monitor vehicle speeds at all times, not just when the traffic light signal is red.

“Police remain concerned that speed continues to be one of the main contributing factors to the state’s road toll.”