Once in a lifetime opportunity! 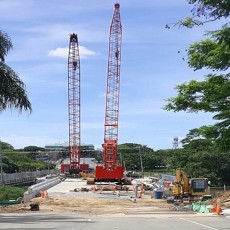 The new south-bound bridge over the Caboolture River on Morayfield Road is entering the final stages of construction.

Local residents are being given the opportunity to be among the first members of the public to cross it.

State Member for Morayfield, Mark Ryan MP, and State Member for Pumicestone, Rick Williams MP, are running a competition for local residents to walk across the new Caboolture River Bridge before it opens to traffic in the coming weeks. 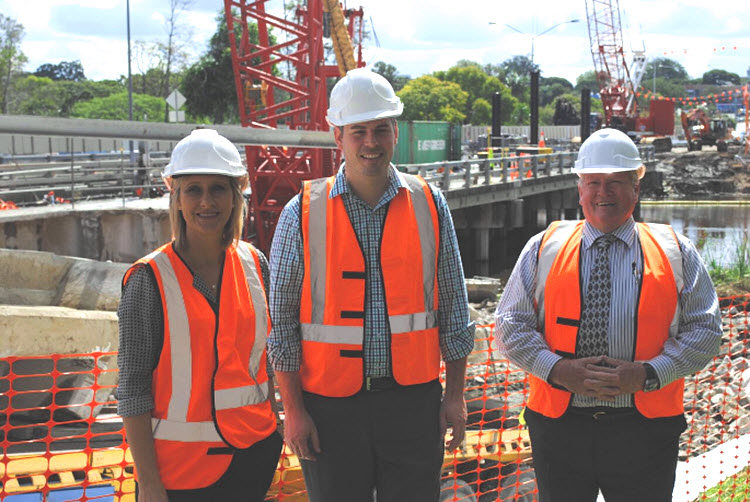 “Before the road surface is poured and the traffic starts rolling, Rick and I will be leading a small group of community members to walk across the new bridge,” Mr Ryan said.

“While it is still a little way from being fully completed, it is now at a point in the construction that allows a lucky few to be the first to walk over the bridge.”

“This is all about community and the Palaszczuk Government’s commitment to upgrade much needed infrastructure and we want community members to be amongst the first to go across,” said Mr Williams.

The walk will take place on Saturday 8 April 2017.

To enter, simply email the Morayfield Electorate Office at morayfield@parliament.qld.gov.au with your name, address and contact phone number by Monday 3 April 2017.

For safety reasons, only 12 lucky locals will be able to walk across the bridge at this event.

Winners will be notified on Tuesday 4 April 2017. 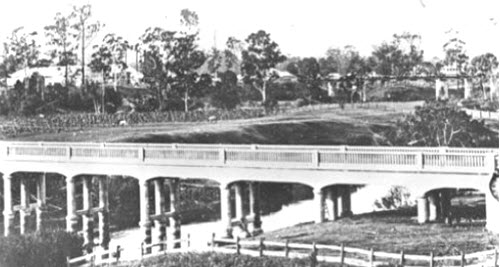 The original single-lane southbound Caboolture River Bridge was built in 1918, and widened to 2 lanes in 1987. The 2-lane northbound bridge was later built in 1994.

The older part of the southbound bridge was 98 years old and nearing the end of its useful life. Investigations confirmed the bridge needed to be replaced for structural and safety reasons. In 2014, load limits were applied restricting heavy vehicles to the left-hand lane.

Replacing the southbound bridge is a priority and the Australian and Queensland governments have provided funding of $17.1 million under the Bridge Renewal Program to replace the bridge.

The existing southbound bridge has now been demolished and construction of the new 2-lane bridge is underway. The new bridge will include a 3m shared pedestrian and cyclist path, separated from the road by a metal barrier.

Completion is expected later this year. 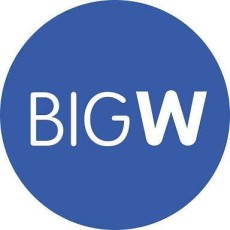 Hundreds of shoppers in the Morayfield Shopping Centre were evacuated this afternoon after an alarm signalled something was amiss. 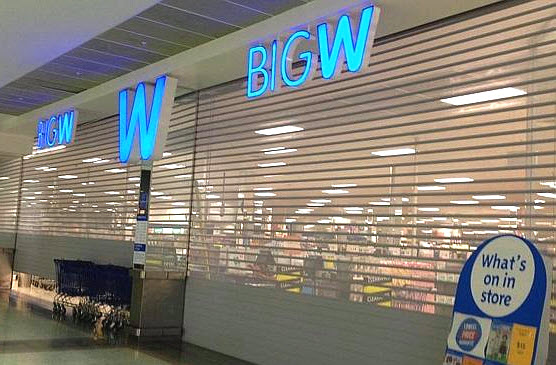 A gas leak in Big W, caused by the airconditioning, was quickly contained by Queensland Fire and Emergency Service crews.

The Shopping Centre was ventilated and atmospheric testing was conducted before giving the all clear and allowing shoppers to return.

Two people were treated at the scene by Paramedics but did not require hospitalisation.

Police also attended the scene to ensure shoppers were safely evacuated and did not return into the store until the all clear was given.

The gas leak comes just days after residents in the vicinity of the Morayfield Shopping Centre complained of smelling gas.

If residents smell gas in their area, the Moreton Bay Regional Council advises residents to call the Department of Natural Resources and Mines on 13 74 68 during business hours, or 000 and ask for the Queensland Fire and Emergency Services to investigate.